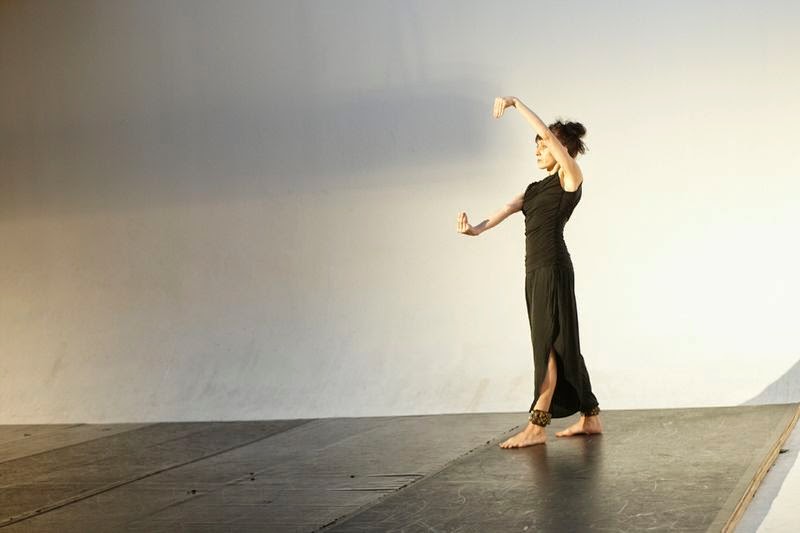 In order to celebrate our 10th anniversary in 2014, perhaps ironically not a production year for the company, we are gathering anecdotes, impressions and other words from as many of our collaborators as we can.

We're including designers, multi-disciplinary or cross-disciplinary artists, dancers, co-creators, composers, outside eyes and members of our advisory committee -- those who offer the company artistic guidance and perspective as well as invaluable practical advice.

First up, the commissioned choreographer for Blue Ceiling dance's program Half Life (2013) which was presented as a coproduction with Flightworks as part of DanceWorks CoWorks Series, produced at Dancemakers Centre for Creation. 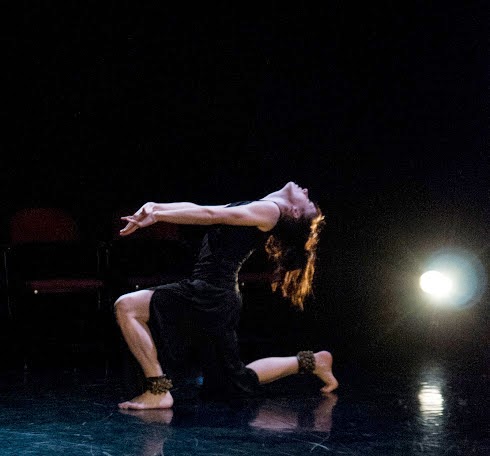 Below is what Nova wrote about our collaboration when the call was sent for thoughts to celebrate our 10th.

It is smart, funny and irreverent as Nova always is. It was an intimidating joy to work with Nova. I learned a lot about movement, embodiment and being in this profession. We learned together that we needed to schedule an extra hour in each rehearsal because we liked to talk. A lot. Integral part of the process. 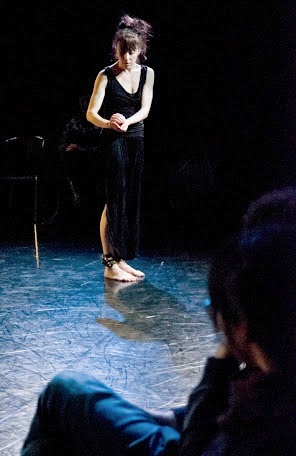 "Lucy in the Sky with Diamonds" its so obvious, I'm not going to go there.  Instead, Leonard Cohen, Led Zeppelin and a mutated version of a karnatic tune are the soundtrack in my head as I create a solo for the incandescent Lucy.  Ooops, incandescent sounds like that gal in the sky, doesn't it?

Speaking of "not going there" I haven't used the quintessential costume component of bharatanatyam (ankle bells) in my contemporary work, ever.  Something about what we're doing in studio makes me want to hear that tell-tale sound, the tinkling, oops - tinkling, sounds like twinkling - things that twinkle in the sky.

I'm in bed, zonked out on heavy duty migraine drugs, there's one of those shows on tv where they find dead bodies and figure out what happened.  There's a skeleton that was left somewhere where the conditions cause the bones to become encrusted with mineral deposits that sparkle like jewels, and yep, I go there.

The next day Lucy's notes include imagining her collarbone is jewel encrusted, oh and then I've got her inventing the universe, creating monkey's and giraffes and she's got something special in her hands that she protects, throws and catches.........I never told her - but yes, it was a diamond. 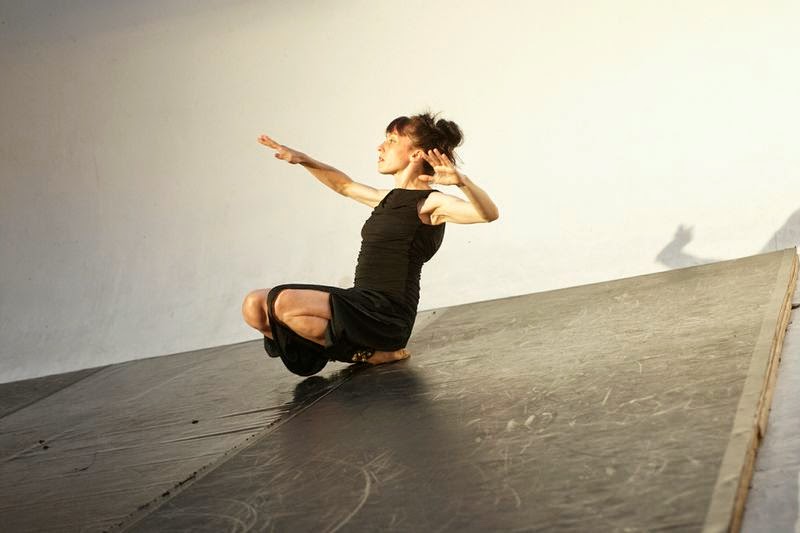