June 09, 2014
Bee Pallomina collaborated with Blue Ceiling dance on "that corpse you planted last year" in 2005, 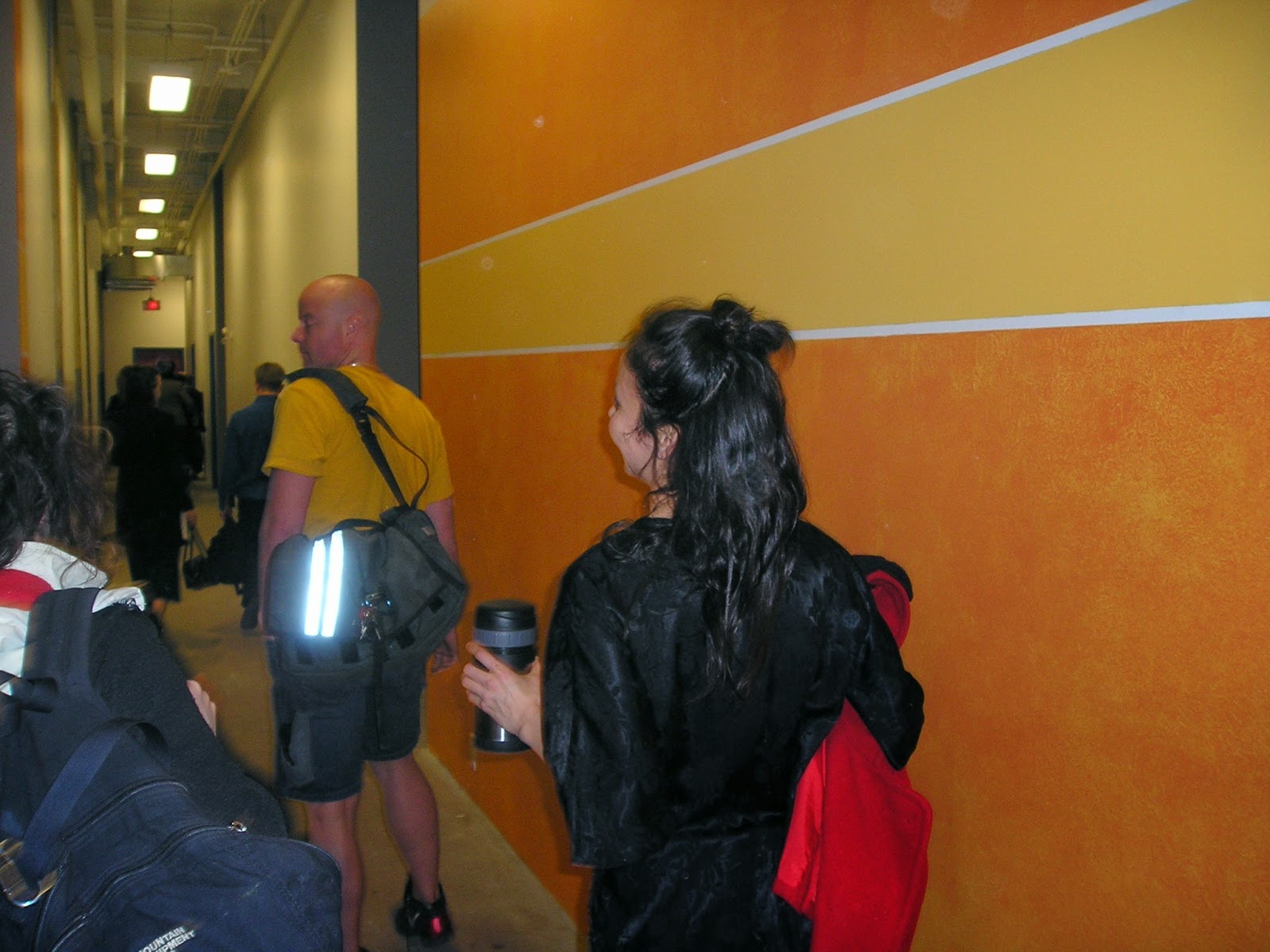 photo of Bee Pallomina leaving the theatre from "that corpse you planted last year" when a freak fire alarm went off in the midst of the performance. Crazy times. 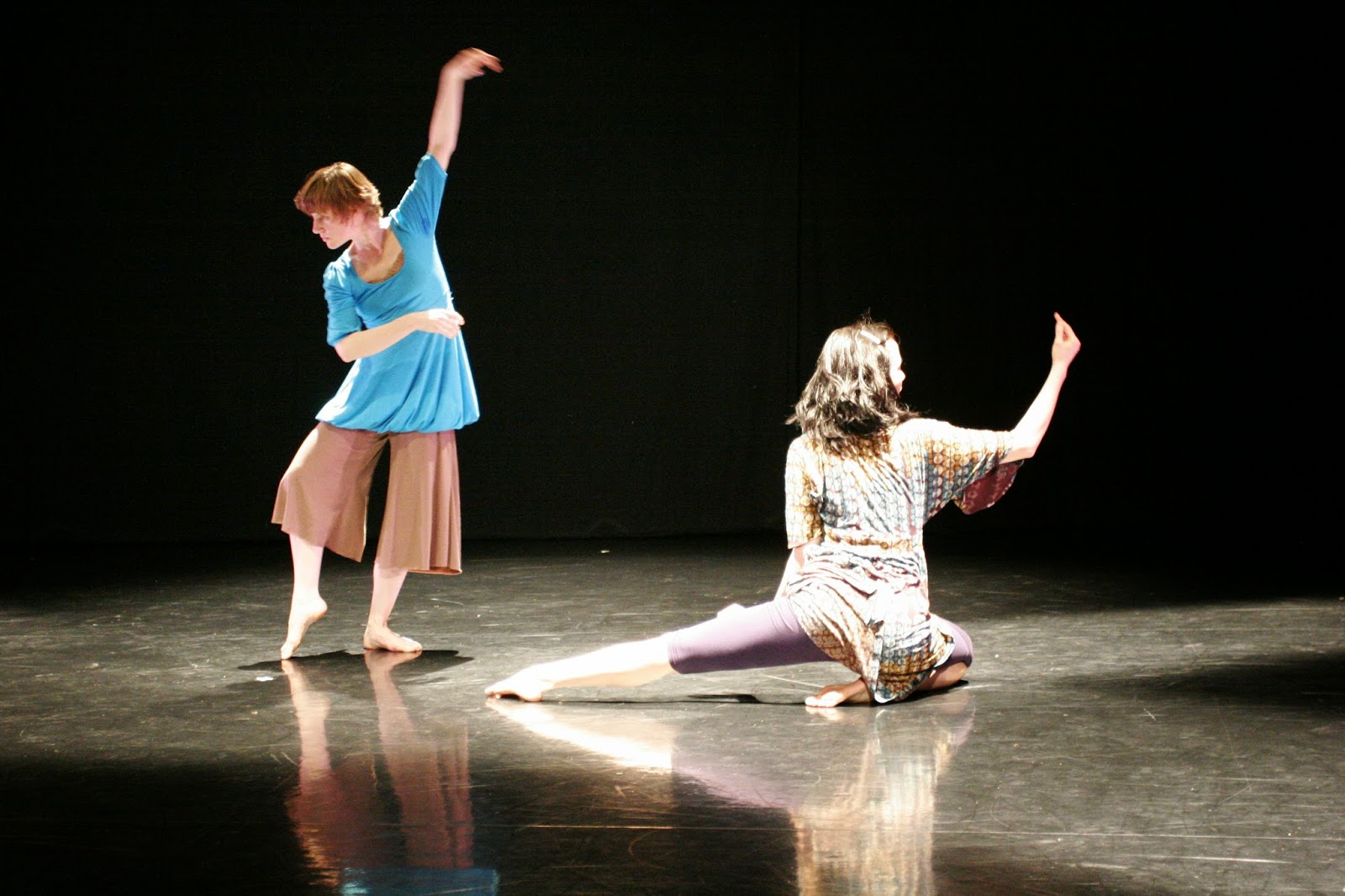 She was an outside eye on 2013's "Half Life" and in 2009 Bee and I co-created "watermud/airsmoke" under the moniker Sunnyside Collective. We were both living in apartments in a house at Sunnyside and Constance Ave -- it was a charmed corner, at least name-wise. 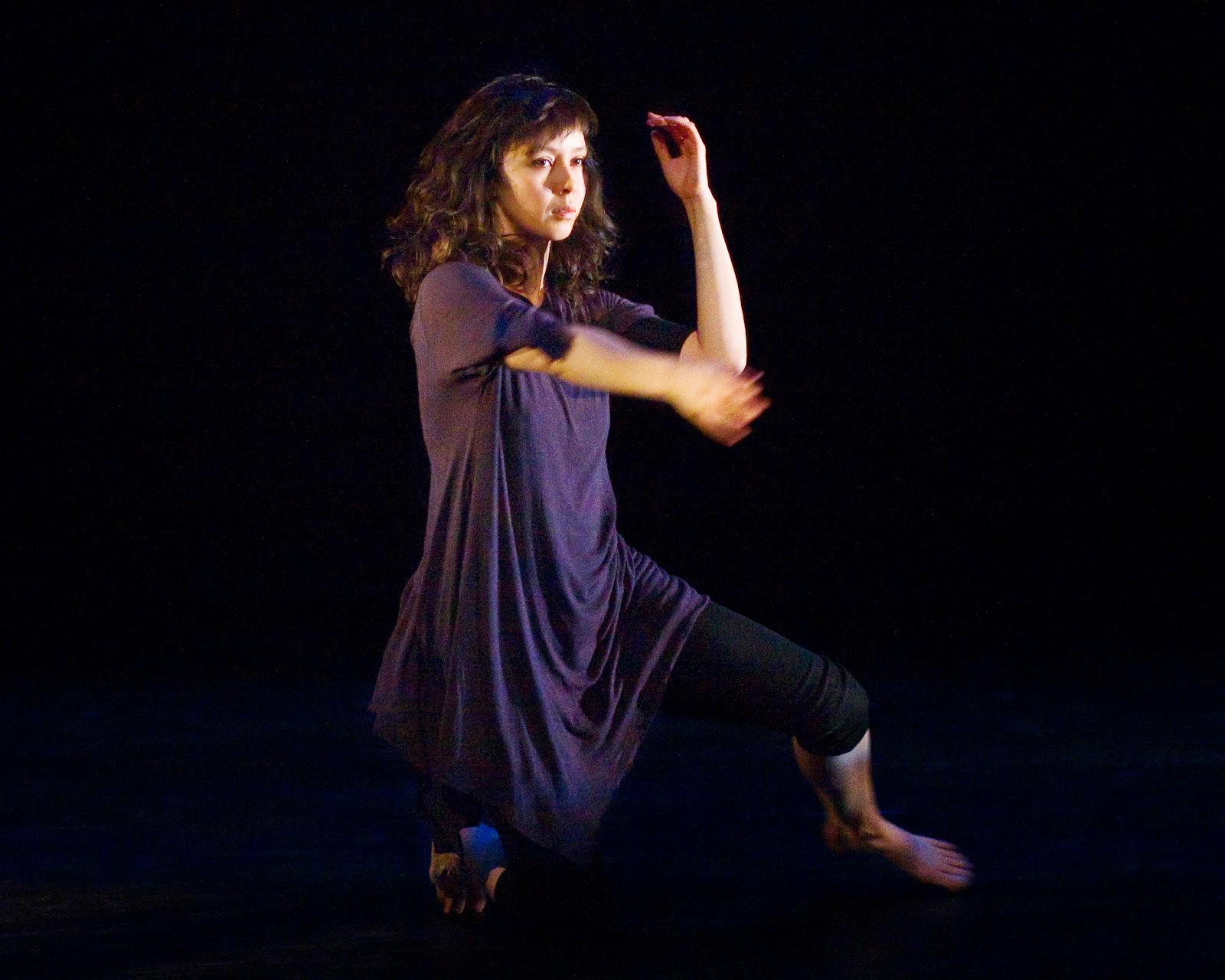 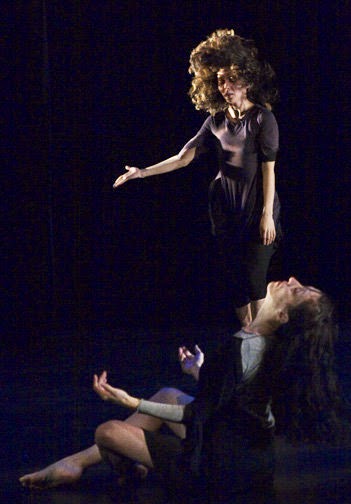 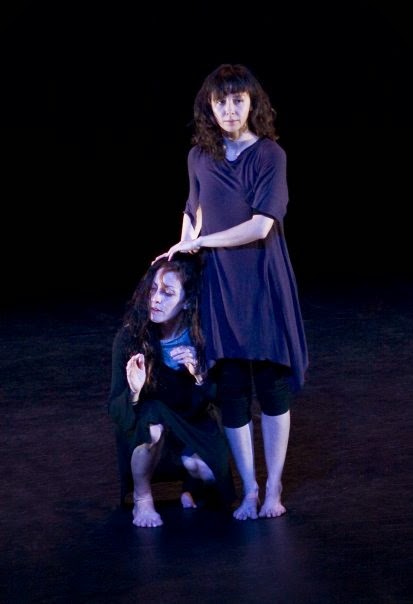 photos of Lucy Rupert and Bee Pallomina by John Lauener

Our co-creation was the 2009 commission from Dance Ontario for DanceWeekend and it went on to be performed at Guelph Contemporary Dance Festival and for the Artists Health Alliance at Toronto Western Hospital's Art in the Atrium. 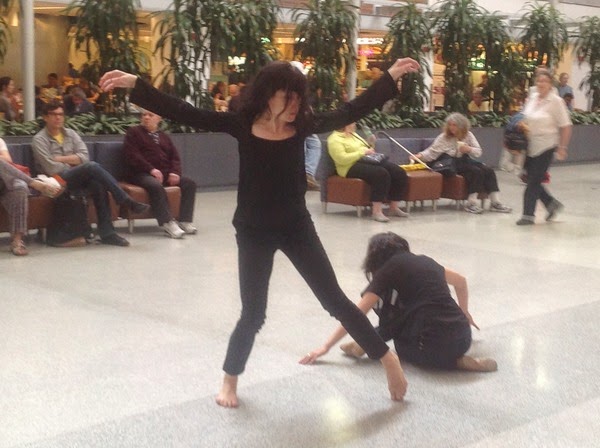 All the way along she has been a thoughtful, witty and enigmatic collaborator. I have found her deft improvisation skills and her subtle and surprising physicality uber-inspirational over these years. I dearly hope we have more collaborations in our future. I think it would be wonderful to remount "watermud/airsmoke" when we're both 65.

Below is a beautiful contribution from Bee about our time working together. As many of you know, she is as skilled and thoughtful a writer as she is a dancer. Interspersed are stills of her notes and thoughts from the making of "watermud/airsmoke".

I have been working with Lucy for about 10 years now. Our work together culiminated in a co-creation, a duet entitled mudwater / airsmoke which premiered in 2009 and is an ongoing project. I always enjoy working with Lucy: she’s an incredible performer and she’s whip smart. She brings thoughtfulness and dynamic velocity into the studio with her.

I’ve been digging around the in the archive of my notes for our duet. I wanted to include the following, as a little window into our process and our dancing together. These notes were answers to questions that were posed by our outside eye, Denise Fujiwara, at the beginning of our process. Included as well are some drawn scores and notes used for a recent performance. 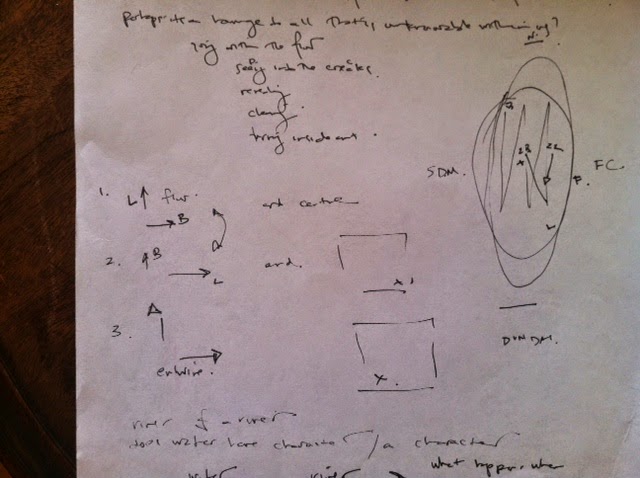 I have thought about this and have come up with a really simple structure to propose, so that we can observe the work of each other and then see how they fuse together. I propose that we each have a solo and then a duet, each approximately equal in length (5 minutes each). Solo 1 water, solo 2 mud, duet 3 air/smoke. 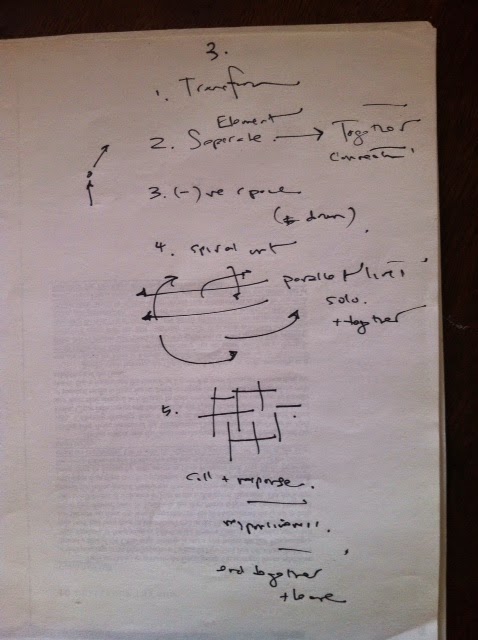 The other thing I have been curious about is the idea of total embodiment and its opposite. The paradox of holding the human form and narrative while embodying something else, another image. 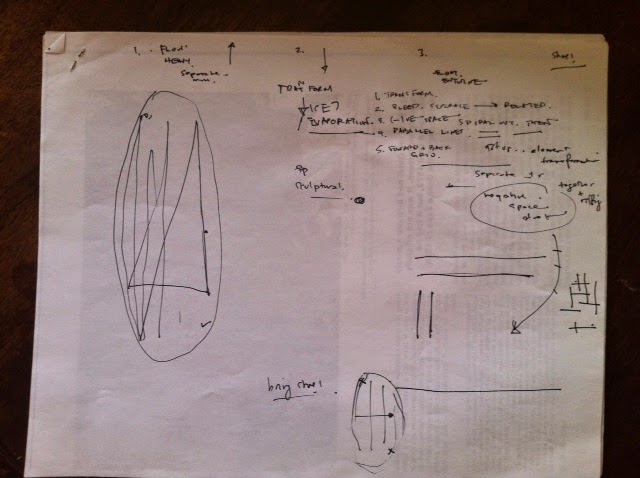 I am interested this idea of no separation, no separate self – that we are all interconnected and that we ourselves are inherently empty. It could be about intimacy: with ourselves, with the universe, with each other. Also about sharing and community: not just the community of people, but the community of all things.

This last paragraph I find sums up where I hope Blue Ceiling dance can go in the future. It is so unwittingly fitting that Bee should put it so succinctly and beautifully for our 10th anniversary blog project. Certainly Blue Ceiling's community will always include Bee.
Blue Ceiling dance/Lucy Rupert