40 years of DanceWorks! A brief interview with the intrepid curator Mimi Beck 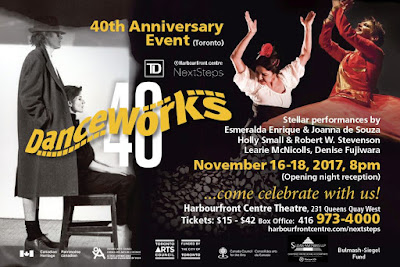 LR: And what are some of the most unusual moments for DanceWorks?

MB: In preparing for the 40th anniversary, I’ve cycled through many memories. A poignant and extraordinary experience took place in March of 2009 around the presentation of Provincial Essays created by Vancouver choreographer Lola MacLaughlin for her company Lola Dance. As Lola lived with cancer, she was powerfully motivated to continue creating and sending her work on tour. Lola planned to come to Toronto with the company, but it became clear that she was too ill to travel.

At the evening program, Company Manager Bernard Sauvé and I came onstage and shared the news of Lola’s passing. Many in the audience were Lola’s dear friends and colleagues, dating back to her days with Desrosiers Dance Theatre. A gasp went through the house. After tears, and a pause, we ran the piece.

MB: It was an honour and a gift to present Lola’s work on that day. She was a cherished friend and colleague who decided that her repertoire of dances would cease at the end of her life. It was the last piece of Lola’s that I saw in performance.

LR: Can you speak a little bit about the founding of DanceWorks? What precipitated it? What were the first few seasons like?

MB: I'm going to direct you to an interview by Catherine Romano with DanceWorks' co-founder Johanna Householder.

LR: Thanks. Rather than summarize that, I'll just put the link here. What a great read! I didn't know much of the history, even though I worked for DanceWorks for six years! But I love hearing that there was a dose of feminism and rebelliousness from the start. And that there was such a strong relationship with music, composers and experimenters of the time.

MB: The first events were at the Music Gallery. We later moved to St. George the Martyr parish hall on Stephanie Street. The minister’s wife didn’t want us taking down the religious banners, so we decided to find a new space. Many venues followed, with stints at the Winchester Street and Betty Oliphant Theatres and four spaces at Harbourfront Centre. Special events happened at 15 Dance Lab, the Rivoli, St. Lawrence Hall, The Art Gallery of Ontario, offices of the Pilkington Glass Co. and the Friends House, to name a few!

LR: How has your role shifted, grown or evolved over 40 years? 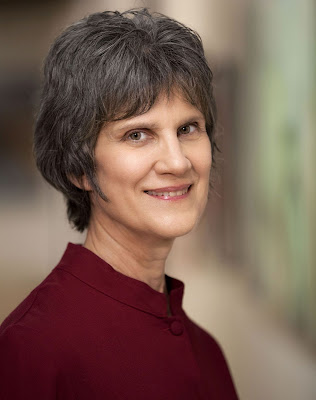 MB: I started with DanceWorks as a member of the collective. A group of independent choreographers were creating works and presenting them on shared programs. It was collaborative and non-hierarchical. As some of the founders shifted their creative focus, Irene Grainger began to curate the programs. Irene invited me to assist, but when Irene took on other responsibilities, as a new mom and photo editor at NOW magazine, I carried on with the series.

LR: What do you like most about your job? What is most challenging?

MB: Supporting the evolution of artistic practice and new ideas captivates me. I really like working with people – creating magic, while cultivating relationships. Contributing to the growth of individual artistry and the art form gives me deep satisfaction.

Making plans when facing many uncertainties is challenging! There are risks involved each season, and with every performance – mental, physical, financial, etc. We work little miracles every day with the resources we have.

LR: What do you see or hope for the future of DanceWorks?

MB: I hope the organization will continue to embrace change and be a relevant, positive part of the community. 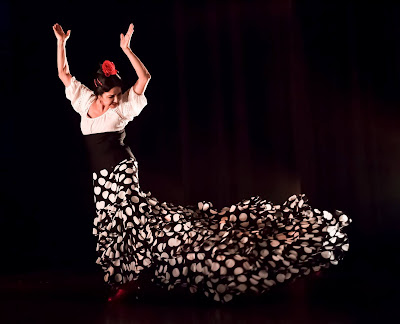 LR: How did you choose the choreographers/companies involved in the 40th anniversary show? What do each mean or symbolize for you?

MB: The selection of works is rooted in the past, celebrates the present and invites hope for the future. The five choreographers have all premiered and performed pieces in DanceWorks seasons, dating back to 1981. Each has a strong artistic vision that supports a unique creative practice.

The improvisation component of Fujiwara’s work reflects the original intent of the series, when it was titled DanceWorks / Improvisations. Parachute Club’s song Rise Up that closes the piece was performed by band member Lorraine Segato in an early DanceWorks program in a performance with one of the founders, Janice Hladki. 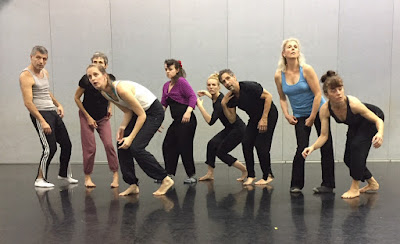 Enrique and de Souza take their stellar partnership to a new level, engaging us in the rhythms of both Flamenco and Kathak dance. Adding the haunting vocals of Arabic music, they cross cultural boundaries. 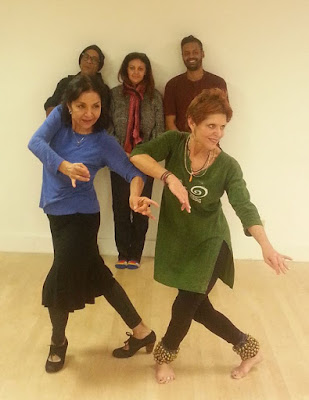 Holly Small and Robert W. Stevenson have re-imagined Cheap Sunglasses, a solo dance with vocal quartet, shown by DanceWorks at the Art Gallery of Ontario 36 years ago. Others on the bill were Tom Dean and Margaret Dragu (our first curator of performance art) and media artist Jorge Lozano. 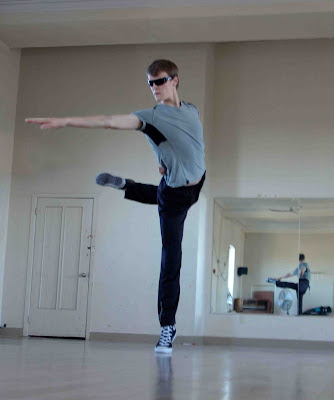 Visual projection is a key aspect of Learie McNicolls’ ritualistic solo, The Night Journey, receiving its Toronto premiere. The duet by McNicolls, Dancing With the Ghost, is taken from a quartet performed in November, 1995 by tonight’s brilliant dancers, Jennifer Dahl and Robert Glumbeck, who originally appeared with Marie-Josée Dubois and the choreographer. On that mid-November opening night, a blizzard descended on the city and only the most intrepid patrons made their way to the theatre. On the second night, even more snow fell. This piece is a memory for me and a mini-revelation for those who missed the electricity of that show! 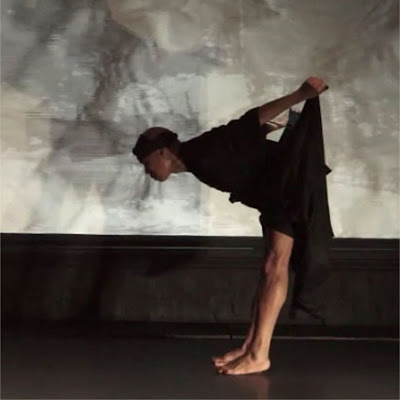